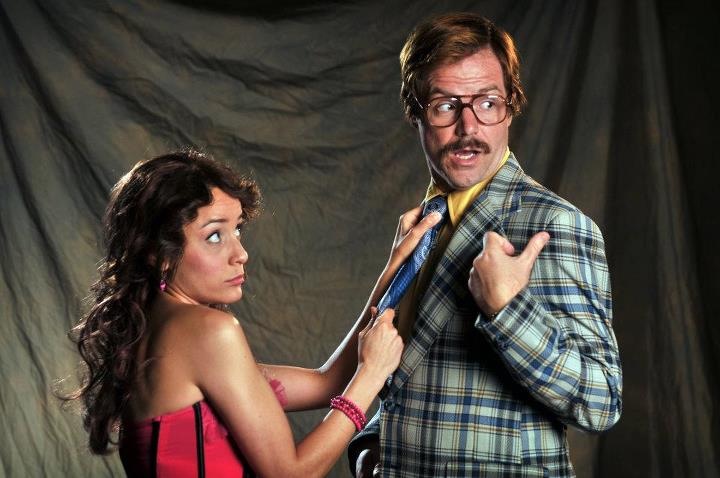 BEST SUPPORTING ACTOR IN A COMEDY

Geoffrey Kent in Noises Off

​Geoffrey Kent is the go-to fight specialist for almost every theater in the region, which means he’s a very physical actor. He also tends to be a cheerful, high-spirited presence on stage. We knew all this before he played Garry in Noises Off, a 2012 Colorado Shakespeare Festival production. Even so, we couldn’t possibly have anticipated the level of his brilliant, manic energy in the role. He was fun to watch throughout, but the play’s climax was the killer. It required him to hop up a set of high stairs with his shoelaces tied together, fall precipitously down the same stairs, tumble over most of the furniture and come to a thumping stop on his back on the floor. Here’s hoping the thunderous applause made up for the bruises.

Feature: ‘Titus Andronicus’ will be awash in blood
Scroll to top